This version of Owl includes a major rewrite of the network functionality. This rewrite improves speed and overall performance, and should otherwise be transparent to the user. 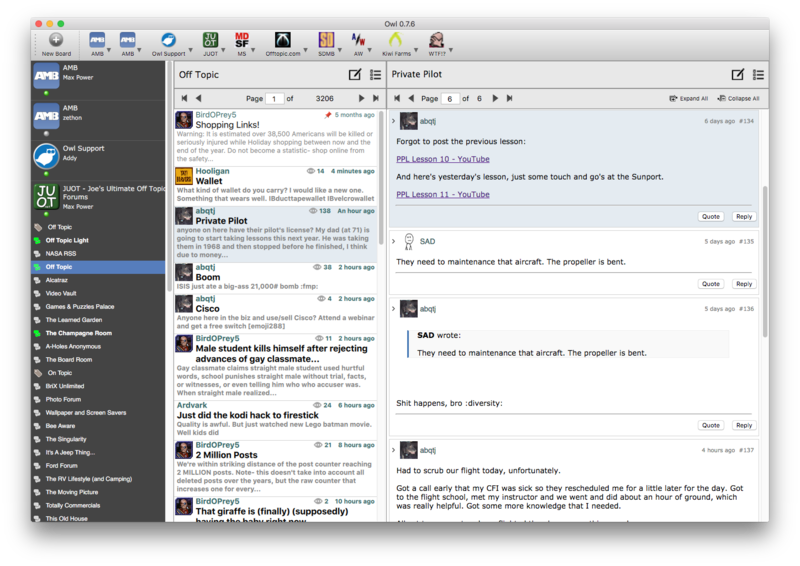 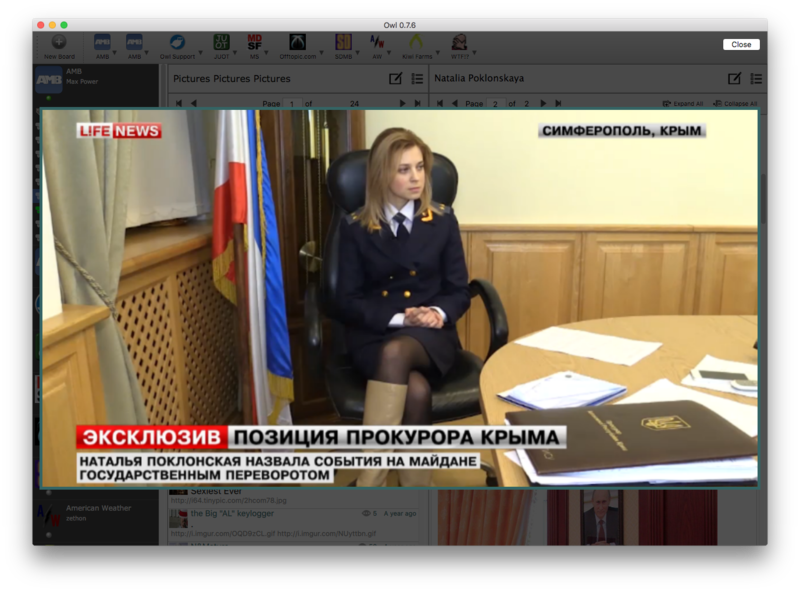